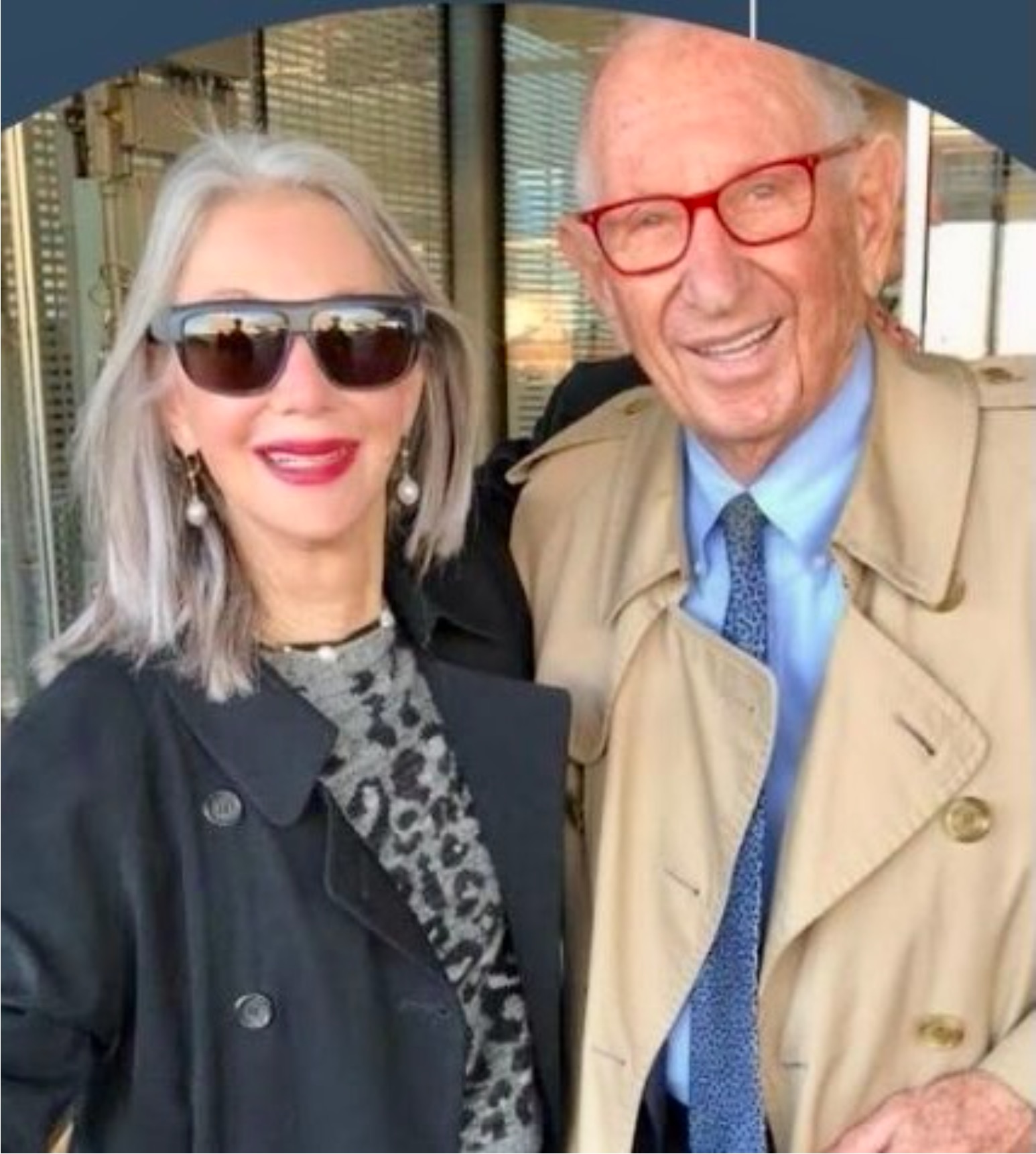 Sheldon’s career has been multi-faceted. He has received special recognition as Realtor of the Year for the City of Chicago in 1991 and was selected as one of “Chicago’s 25 most influential Realtors” during the past century. He was the President of the Commercial Investment Real Estate Institute (CCIM). Sheldon founded one of the largest real estate auction firms in the world. He is a past President of the Chicago Association of Realtors and is a published author and speaker addressing business students at Cornell University, University of Chicago, Harvard University, Northwestern University, the Wharton School of Business, Stanford, UCLA and NYU. Sheldon regularly speaks on behalf of The Global Housing Foundation at The United Nations and UN-Habitat events on a global scale. The city of Paris awarded him its highest honor, the Medaille de Vermeil de la Ville de Paris.

Susan Good is an award-winning lifestyle blogger, entrepreneur and author and one of the most followed grandmothers on Instagram. Often called a “cool 21st Century grandmother with moxie,” she enjoys more than a quarter-million followers across her Honey Good ventures. Together, Susan and Sheldon are avid supporters of Global Housing Foundation, and are recognized as GHF’s First Couple.